The Collective Assessment (SA) -1 examinations for students from one to tenth grade have been postponed again. Examinations are due to begin on October 25 instead of October 23. In the wake of the RTC strike, the Ministry of Education has already announced that schools will start from 21st instead of October 14th. The Ministry of Education has announced that SA-1 examinations will be conducted from the 23rd. 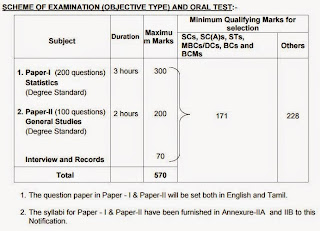 The Minister of Education Sabitha Indra Reddy has ordered the officials to start examinations a few more days later, saying that the tests will start on the third day of school.