Rajasthan Public Service Commission (RPSC) has successfully completed the written exam for the posts of Assistant Statistical Officer (ASO) posts. Candidates who have appeared in the ASO Exam on 27th May 2019 they all are waiting for Answer Key/ Response Sheet to know about the score of marks. Here i am sharing RPSC ASO Answer Key with Question Paper PDF link. 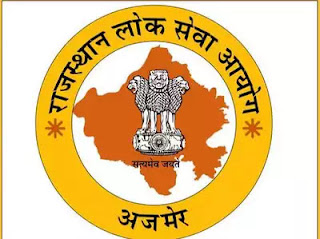